Berlin tourism recovers considerably as international guests are returning, with June being the strongest month of the year so far.

Berlin, 12 August 2022 4.36 million guests travelled to Berlin in the first six months of the year, and spent around 11.15 million nights in the city’s hotels. This can be seen from the figures released yesterday by the Berlin-Brandenburg state office for statistics. This represents about 65 per cent of the pre-crisis level in arrivals and about 70 per cent in overnight stays. With a 64 per cent share of the overnight stays, Germany remains the most important market. But more and more international guests are returning to the capital: While international guests represented a share of 29 per cent of the overnight stays in 2021, the figure had already risen to 36 per cent between January and June of 2022. The United Kingdom, the Netherlands and Spain were among the most important European markets in the first half of this year. The USA was the strongest overseas market.

Berlin tourism statistics: First half of 2022

Burkhard Kieker, VisitBerlin CEO: “The guests are coming back to Berlin. That’s a good sign. Berlin has lost none of its appeal. The Restart program for the visitor economy which VisitBerlin implemented in collaboration with the Senate Department for Economics, Energy and Public Enterprises made a decisive contribution to these impressive numbers.”

The German capital’s standing its ground internationally, too: As a destination, Berlin had a hotel occupancy rate of 80.4 per cent in June of this year. Compared to other countries, Berlin has thus restarted its tourism sector very impressively indeed. In this regard, it is ahead of Lisbon (80.1 per cent), Paris (80.0 per cent), New York (79.6 per cent) and London (78.5 per cent), and behind Barcelona (84.3 per cent). 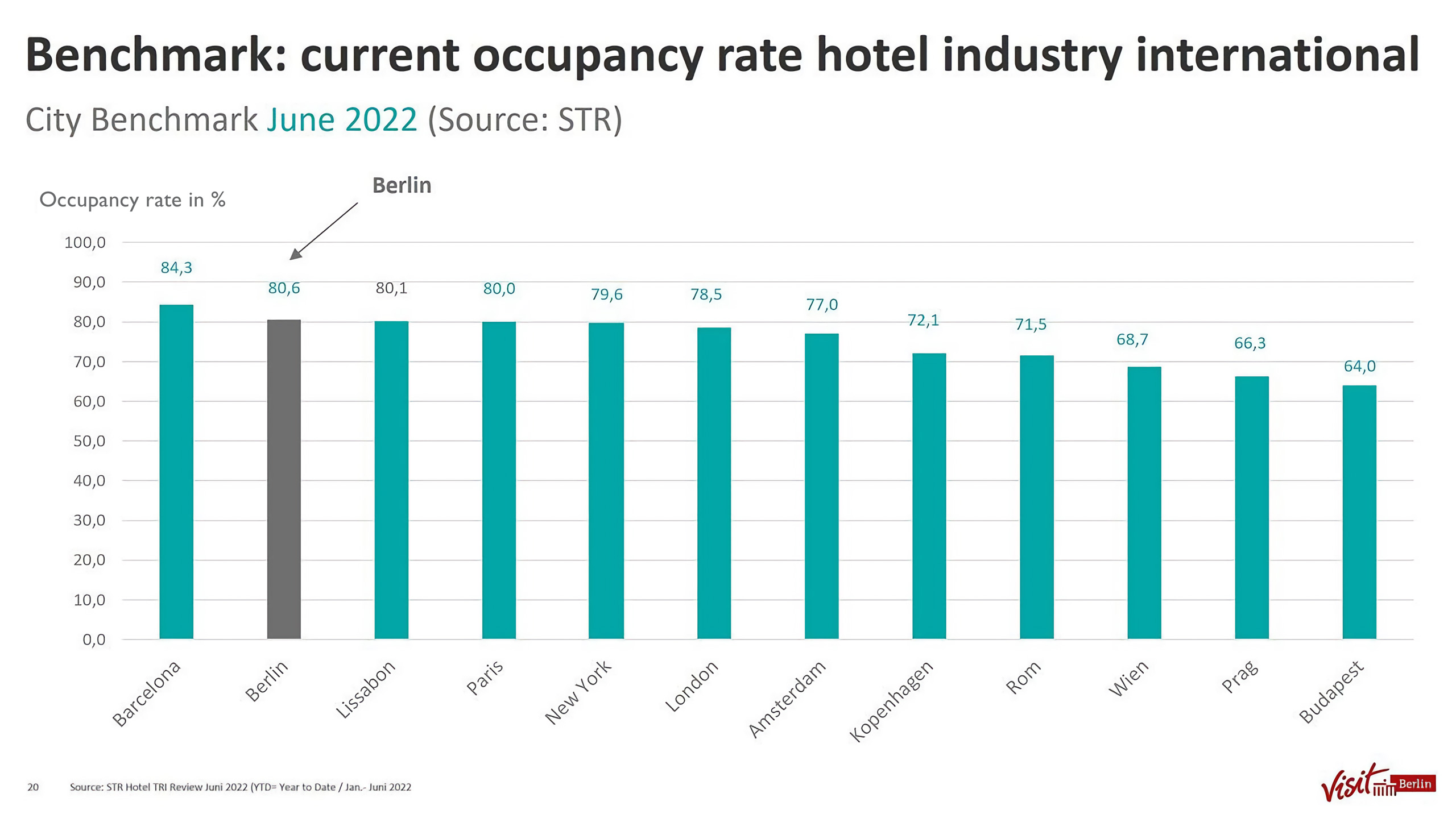 The guest numbers for Berlin’s tourist attractions also exhibited a positive trend during the first half of the year. According to the ‘Visitor Insight’ market research tool, the visitor numbers for the theatres were almost at the level of 2019. Among other things, data from the Interessenverband der touristischen Attraktionen Berlins (Intoura) is factored into Visitor Insight. Museums, memorials and tourist attractions reported just 25 per cent fewer guests than in the pre-coronavirus year. June was a particularly strong month for them.

Together with the Senate Department for Economics, Energy and Public Enterprises, VisitBerlin ran several campaigns to help restart Berlin’s tourism and convention economy. The Visit the world of Berlin summer campaign is currently whetting appetites for a visit to Berlin and drawing attention to the German capital’s summer season. The marketing for the Going local Berlin theme is being intensified. Since April, VisitBerlin’s media roadshow has been touring Europe and America to acquaint the world’s journalists with Berlin-related news. The Tell me, Berlin convention campaign was developed to boost the conference and convention segment. Around 800 participants from the travel industry and convention sector are expected to be in Berlin for an international branch event for the tourism and event economy which is currently being prepared. 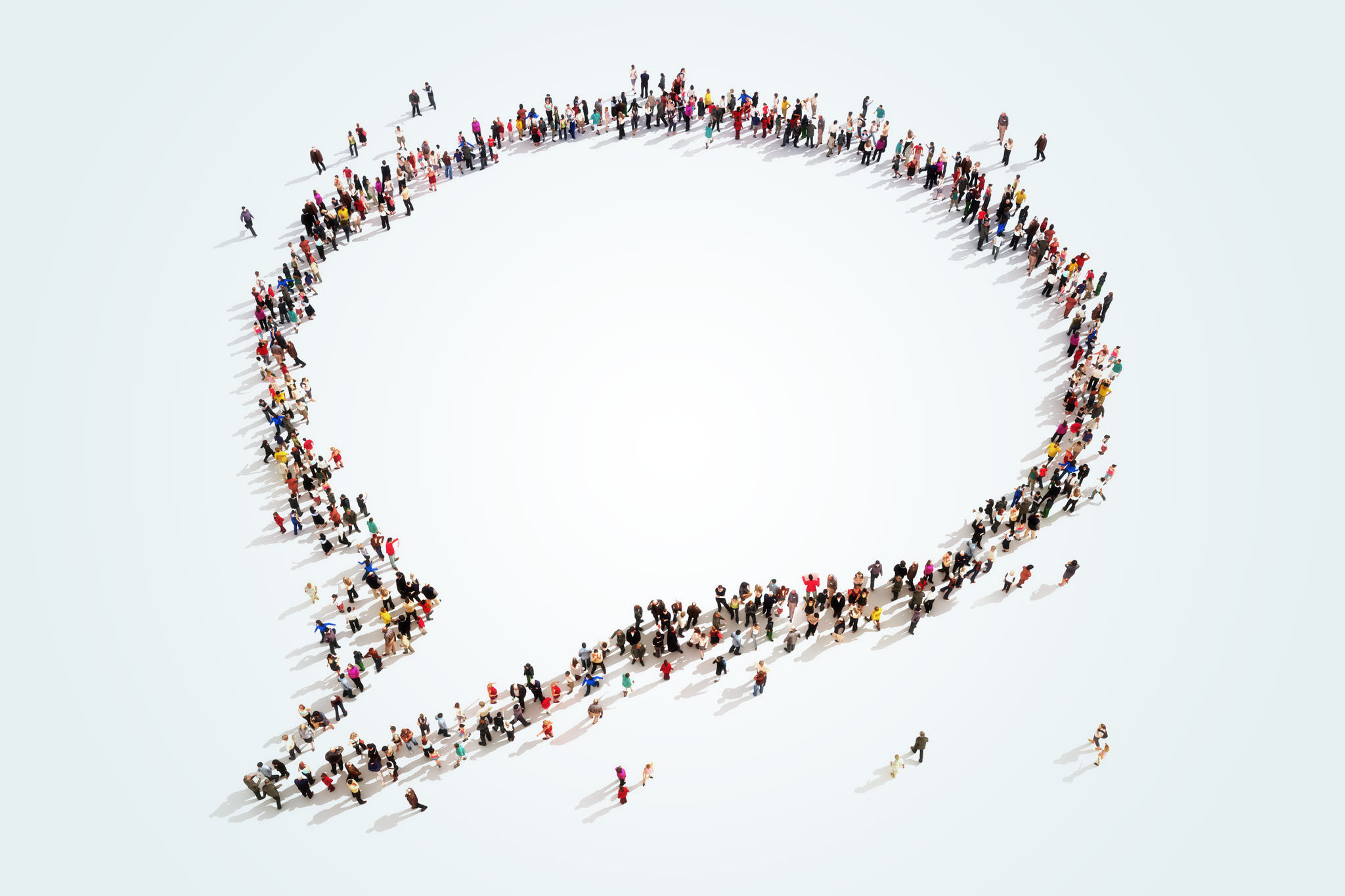 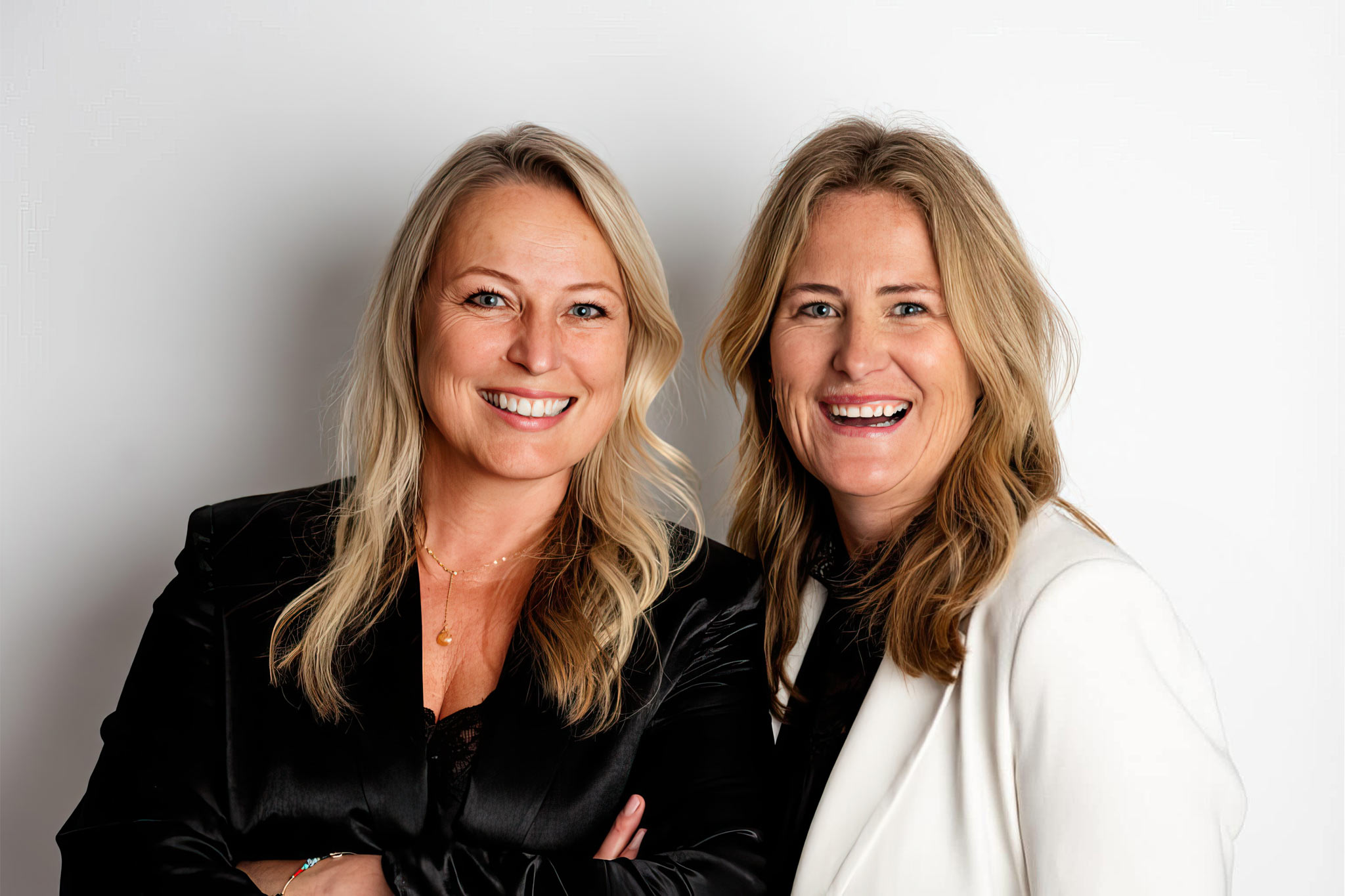