WD2023 will be the world’s largest conference on gender equality and the health, rights, and well-being of girls and women in the 21st century.

Today, over 2,000 gender equality advocates gathered virtually for the announcement of the next Women Deliver Conference, the largest convening for gender equality in the world, set to take place in Kigali, Rwanda and virtually from 17–20 July 2023. Women Deliver convenings catalyse conversations with stakeholders from around the world, breaking barriers, addressing challenges, and identifying opportunities to advance gender equality, including sexual and reproductive health and rights (SRHR), to improve the health, rights, and well-being of girls and women, in all their intersecting identities.

In July 2023, WD2023 will convene thousands of decision-makers from diverse fields, including civil society, government, the private sector, and international agencies, alongside women’s rights organisations and movements, youth-led and LGBTQIA+ organisations, and advocates representing the intersectional identities of girls, women, and underrepresented populations in low- and middle-income countries (LMICs), to identify solutions and drive progress for gender equality.

“For the very first time, the Women Deliver Conference will be held on the African continent. It is an honor for Rwanda to be the next host of this convening as it affirms that the ongoing efforts in-country around gender equality by the Government of Rwanda are gaining the desired traction,” said Rwanda’s Minister of Gender and Family Promotion, Minister Jeannette Bayisenge, who is also Chair of the WD2023 Host Country Committee. “We believe that gender equality will only be achieved once all people have equal access to power, dignity, justice, rights, health, and opportunities that will enable them to network, develop skills, share knowledge, access funding opportunities, and participate in conversations that contribute to the global agenda setting on gender equality.”

At the event, Joshua Tabah, Director General, Global Health & Nutrition, Global Affairs Canada, symbolically passed the baton – the Women Deliver arrow – to Bayisenge and said, “With more than 8,000 advocates from over 165 countries on-site and more than 200,000 people joining around the world through satellite events and the virtual program, the Women Deliver 2019 Conference (WD2019) was one of the most impactful and influential convenings for gender equality in the world. The last Women Deliver Conference connected grassroots advocates and decision-makers, fueled over USD one billion in global and country-level investments, and shined a global spotlight on the importance of gender equality. The Women Deliver 2023 Conference will once again promote a robust civic space for feminist action, organising, and mobilisation. The work that started in 2019 must continue and we are honored to pass the arrow to Rwanda.”

As a part of a USD four million programming investment around gender equality, WD2023 will serve as a critical policy moment and an opportunity for stock-taking and accountability at the midpoint of the Generation Equality Forum’s five-year process for global gender equality action, to achieve irreversible progress towards gender equality by 2026, founded on a series of ambitious actions.

In effect, WD2023 can provide advocates and Action Coalition Leaders alike the necessary platform to reconvene, evaluate progress, and reconfigure actions, as needed, to ensure these transformative gender equality commitments will be realised by 2026.

“The Women Deliver 2023 Conference comes at a time when support for the health, rights, and well-being of girls and women is more critical than ever. The Covid-19 pandemic has disproportionately burdened girls and women, threatens to roll back hard-earned gains in gender equality progress, and has disrupted global convenings. Yet, on the heels of this year’s landmark Generation Equality Forum, we know sustained advocacy and investment in gender equality, plus opportunities to evaluate progress, over the next five years will be vital to realise the many commitments made for girls and women at the Forum. Therefore, Women Deliver is proud to launch WD2023 with an Advisory Group of over 60 expert global stakeholders who will co-create the most inclusive and accessible Women Deliver Conference with us and build momentum to the main stage in July 2023,” said Kathleen Sherwin, Interim President & CEO of Women Deliver.

Consisting of over 30 organisations based in all major geographic regions in the world and representing all six GEF Action Coalition leaders, civil society, philanthropic organisations, governments, media, UN

Agencies, the private sector, and youth, including the Women Deliver Young Leaders, the WD2023 Advisory Group will provide strategic advice and input on the development and implementation of the Conference and Global Dialogue by co-leading and co-creating the Conference’s theme, design, and programming. For the first time, one-third of the Advisory Group members were selected via an open application process, and 60 percent of WD2023’s Advisory Group members belong to organisations based in LMICs.

In the coming months, the Advisory Group will come together to begin designing the details of WD2023. New Conference program elements will be previewed to the public this spring and registration will open during the official WD2023 one-year-out launch event, hosted by and held in Kigali, Rwanda in July 2022.

Ultimately, WD2023 will create a space for gender equality advocates and decision-makers to come together to engage in critical dialogue, knowledge sharing, and networking. By engaging in the next Women Deliver Conference, Women Deliver hopes that advocates will be inspired to take action and harness new knowledge, skills, and connections to achieve their advocacy goals. It is only in partnerships – and as a result of the contributions of many – that gender equality will be realised. 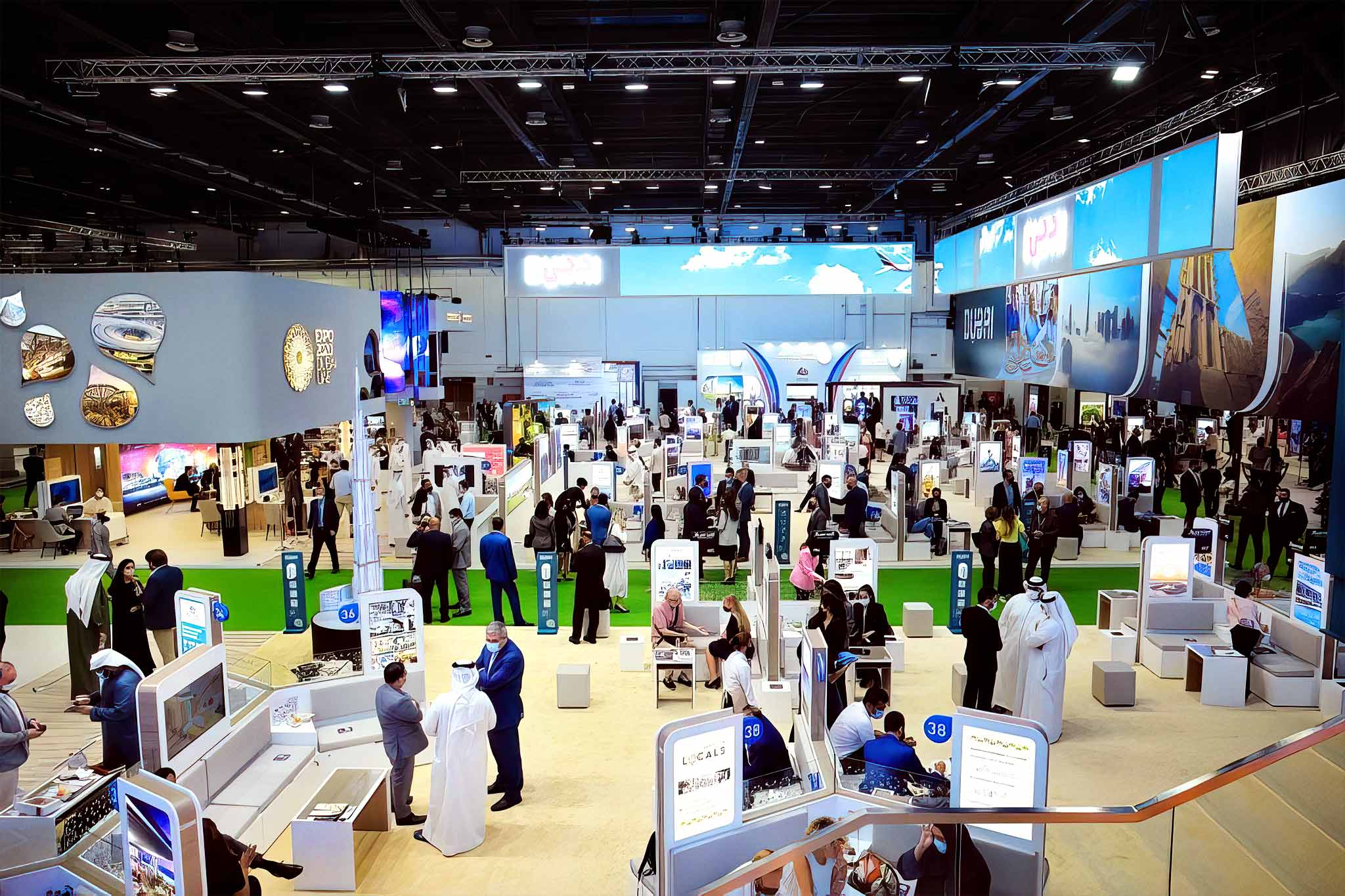 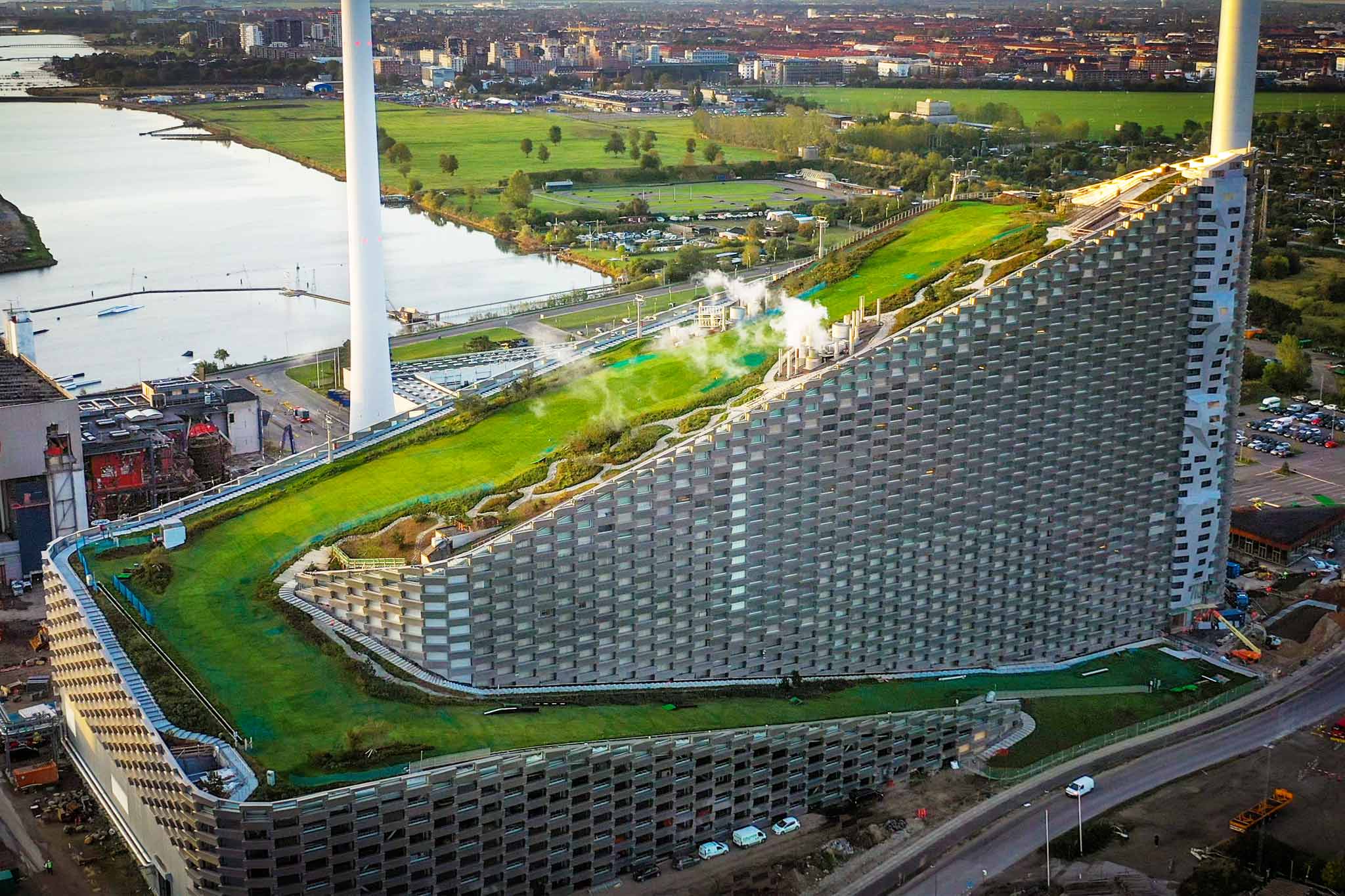