Airbnb has said it will offer free temporary housing for up to 100,000 refugees from Ukraine, joining a swathe of companies offering support and donations following the Russian invasion. The home rentals platform’s nonprofit Airbnb.org, set up to provide housing relief during international crises, will partner with resettlement agencies to house Ukrainian refugees across the world. The cost of the stays will be covered by Airbnb, donors to its refugee fund, and hosts offering discounted or free accommodation.

Other companies are channelling their support by donating millions of pounds to charities helping those hit hardest by the Ukraine crisis. The jeweller Pandora has donated more than $1 million to the UN’s children’s agency Unicef, while the shoe chain Kurt Geiger has given £50,000 to the British Red Cross, which is working with the Ukrainian Red Cross Society to provide food, water, medical supplies, clothes and shelter to those caught in the conflict.

Russia’s invasion of Ukraine has forced nearly 400,000 people to flee their homes in Ukraine, according to the UN refugee agency. More than 4.5 million more could follow if the fighting spreads, Ukrainian authorities have said. The number of civilians killed has risen to at least 352, according to the Ukraine interior ministry. 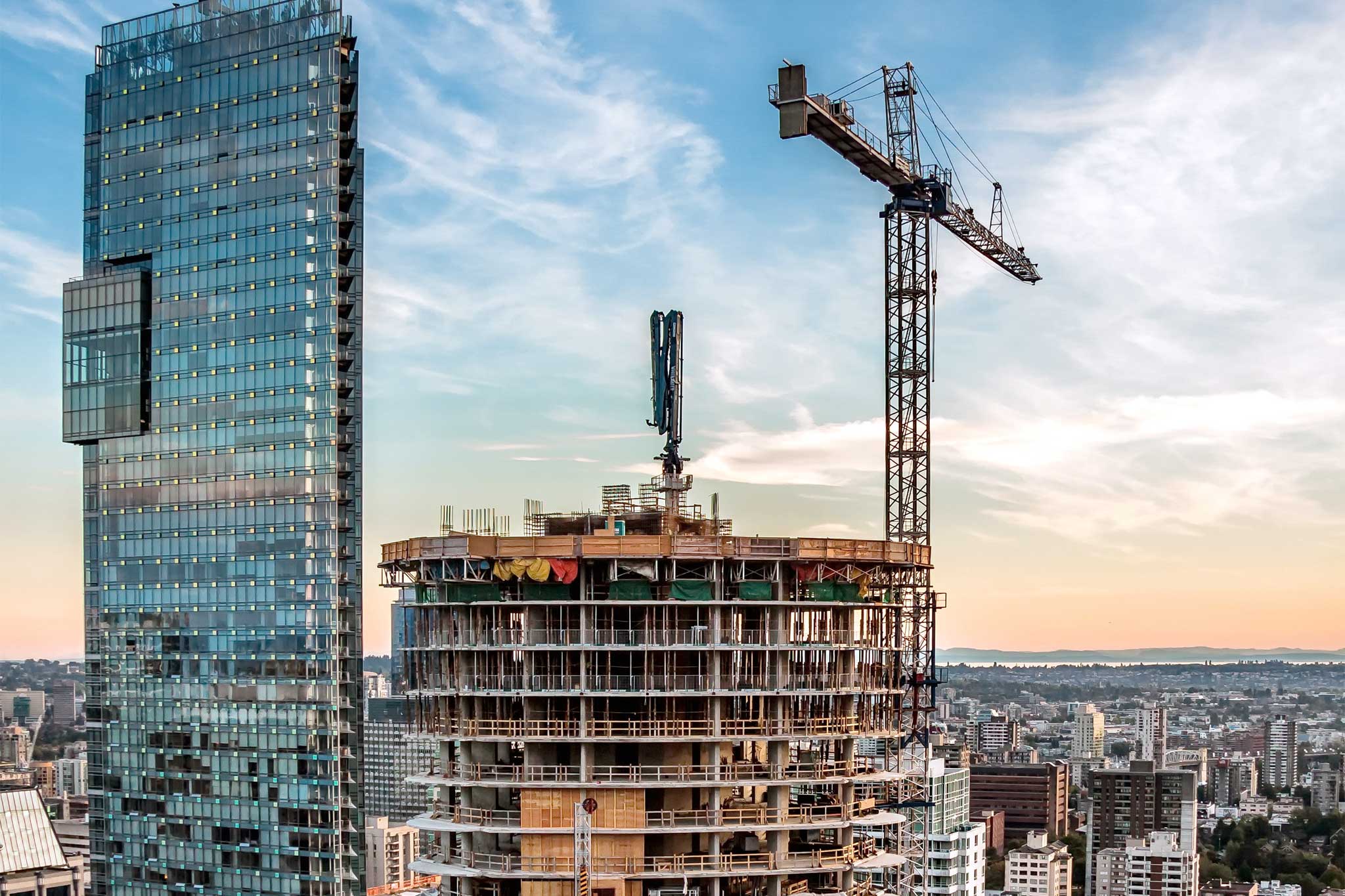 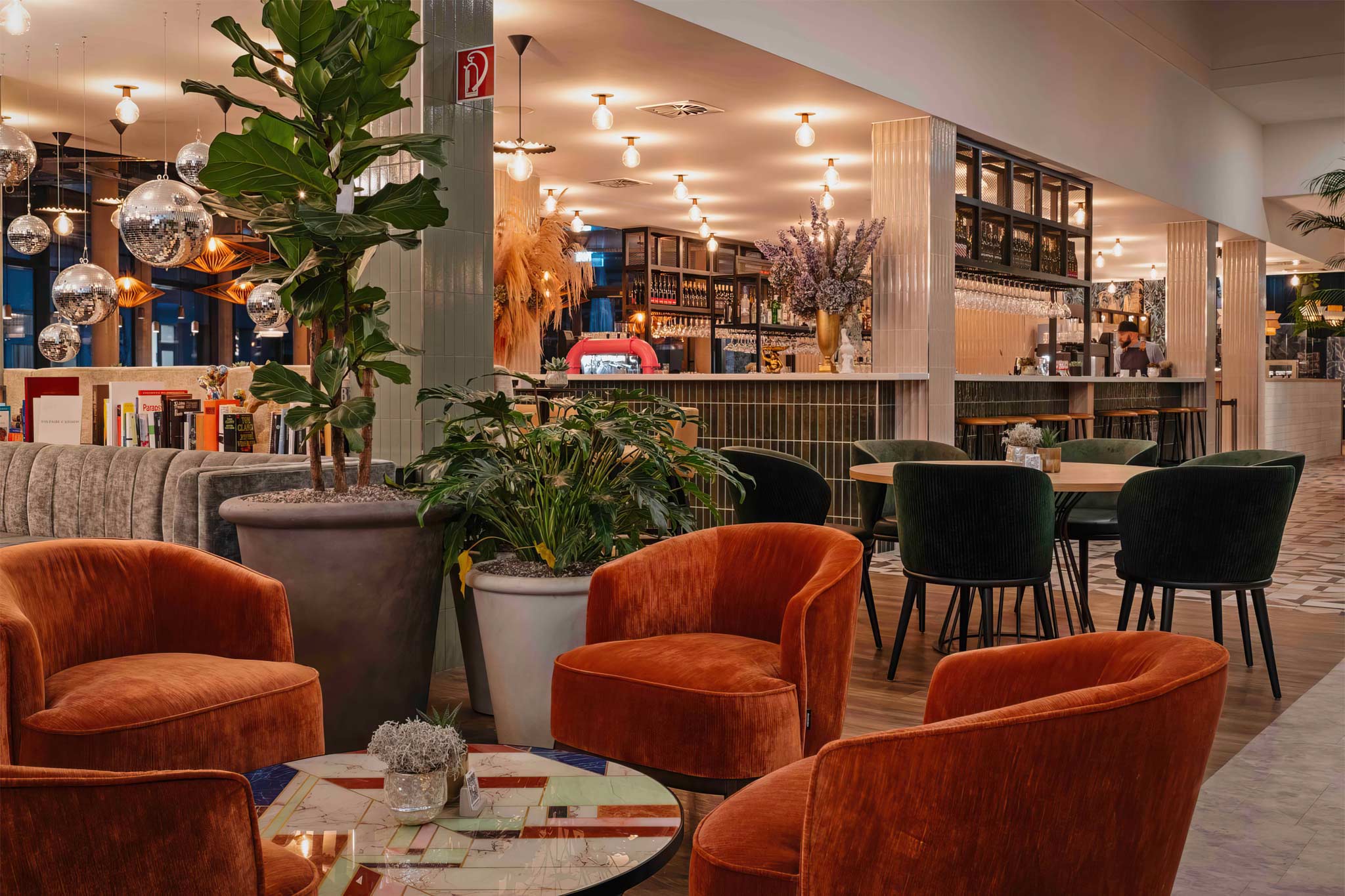 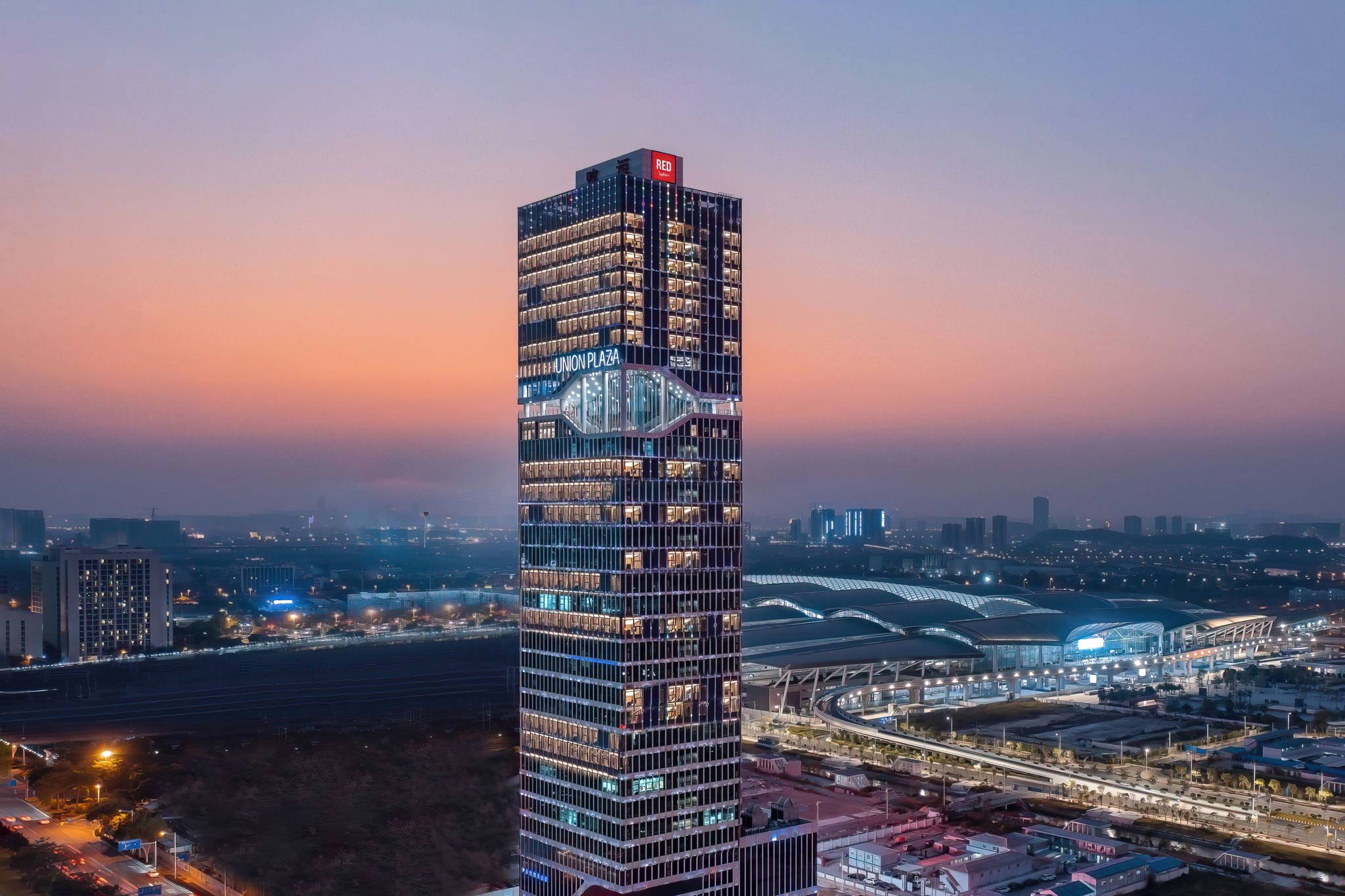