The Swedish Safehotels Alliance has signed an agreement with the Asian Rugby Football Union, ARFU. The strategic collaboration means that Safehotels will ensure that players and team officials will always be staying at security-certified hotels during their tours. The Asian Rugby Football Union undertakes 30 tours per season in the region with over 4,000 players and officials travelling in the 29 member countries. The area is vast – over 44 million km² with just over three billion inhabitants.

“Global sport today is big business. International organisations, such as ARFU, share the same worries as other industries around the world concerning security for its players and teams,” says Hans Kanold, CEO of Safehotels.

He considers that in the long term this is also good for Swedish business travellers, as they are beginning to ask for Safehotels security certification at Swedish hotels. Now, business travellers can also begin to find more certified hotels around the world.

“Security issues are becoming more important for our players and officials. Our cooperation agreement means that, as far as possible, we use hotels certified by Safehotels,” states Trevor Gregory.

Hans Kanold considers that the collaboration means they can show that it’s not only the Asian rugby family but also other international sports organisations that want to see the hotel, meetings and events industry invest in the security of their guests. Hotels that are members of the Safehotels Alliance become a prioritised partner for other important organisations around the world.

According to the agreement, the Asian Rugby Football Union will work towards more hotels in Asia becoming security-certified in accordance with the Safehotels model. The aim is to create a broad range of certified hotels in Asia in order to help develop and expand The Global Hotel Security Standard throughout the region.

“The security of our players and officials is the highest priority for the Asian Rugby Football Union. This collaboration helps us to ensure that the official hotels for our tours and events around Asia share our view on security,” says Trevor Gregory.

Safehotels is aiming to become a global company in security certification for the hotel and meetings industry. The company has certified security at hotels in countries such as Norway, China, Turkey, the Maldives, United Arab Emirates, India, Qatar and Kenya.

The company’s business concept is to evaluate and enhance security at hotels and meeting facilities around the world and to certify the hotels that live up to the company’s security standards.

In order to address growing concerns about hotel security among many of today’s business travellers, Safehotels has created an objective third-party evaluation of business and meetings hotels’ security standards worldwide. The extensive evaluation covers all significant aspects of hotel and meeting security.

Safehotels has also produced The Global Hotel Security Standard in order to meet requirements for measuring hotel and meeting security and to fulfil the demands of more and more business travellers who want to see a global security standard for hotels. The standard includes independent assessments from travellers and partner organisations in its analysis of hotels and meeting facilities worldwide. 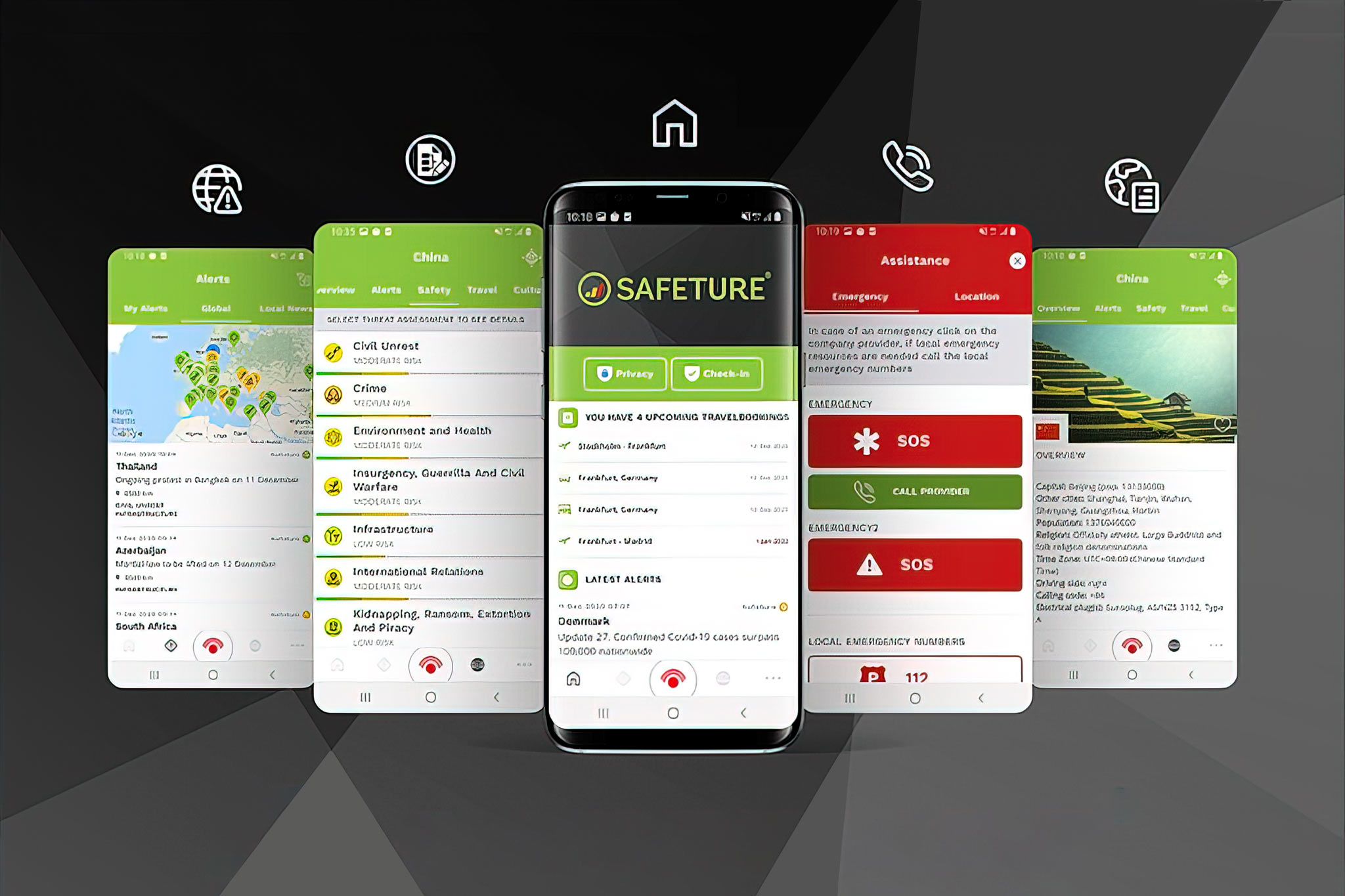 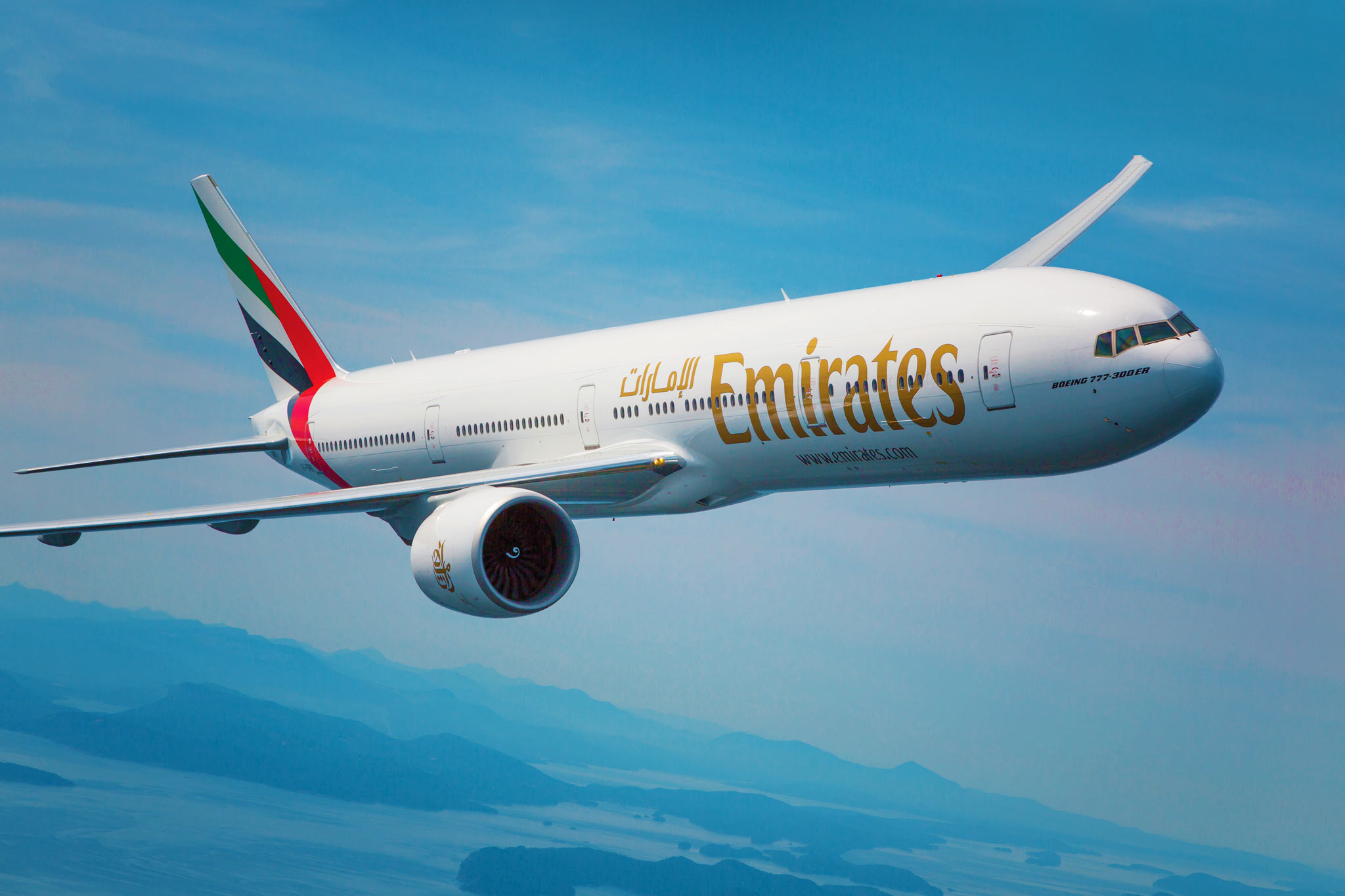 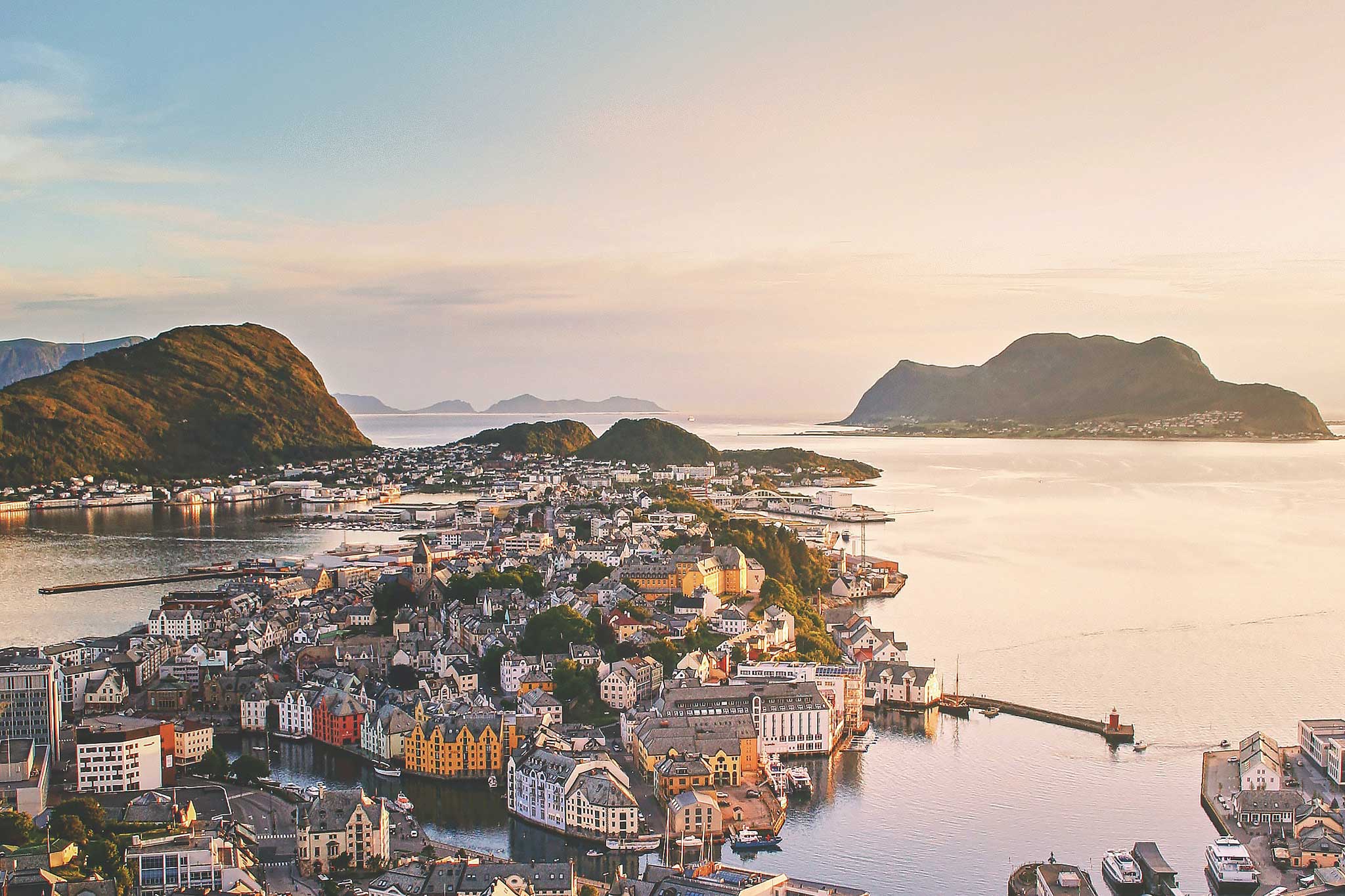