The World’s Expertise in Electric Vehicles Meets in Gothenburg

In Gothenburg, Sweden, large and innovative investments in electric transport are taking place. This has attracted the organiser of the world congress Electrical Vehicles Symposium to choose the city for its global meeting in 2025. The event is expected to draw over ten thousand visitors and leading experts in electromobility to Gothenburg.

The Electrical Vehicles Symposium (EVS) is the international leading congress for the transition to electrification in all modes of transport, which brings together manufacturers, authorities and researchers from all over the world. In June 2025, the meeting will be held in Sweden for the first time, at the Swedish Fair. Gothenburg won the candidacy in fierce competition with several other cities in Europe, and that is no coincidence. In Gothenburg there is a great deal of commitment and close cooperation regarding the development between business, research and the city. This turned out to be decisive.

“Gothenburg is good at collaborating. Testbeds and initiatives such as the Gothenburg Green City Zone, ElectriCity and the Transzero initiative bring together innovative companies in the automotive industry, the city and research to create completely emission-free transport solutions. It is a big advantage compared to many other cities and it will be easier to gather around organising such a large and important conference as EVS,” says Axel Josefson, chairman of the municipal board.

EVS is a forum for the world’s leading experts from academia, public actors and business to discuss how new technology will be used and new business models will work in future mobility, together with questions about social acceptance and the impact on our urban environments. The symposium was started in 1969 and is held annually alternately in America, Asia and Europe.

The candidature has been run by Business Region Gothenburg and Gothenburg & Co with the support of 80 companies, organisations, academia and authorities.

In addition to the Volvo companies’ major restructuring and the electrification of public transport, Gothenburg’s rich flora attracts younger electric vehicle companies such as Polestar, Heart Aerospace and Einride. Innovation environments such as Lindholmen Science Park, Volvo’s CampX and Geely Uni3 are also attractive, as are the research environments at Chalmers, the University of Gothenburg and the state-run RISE.

“With Northvolt’s and Volvo’s large investments in Torslanda and the city’s ambition to become climate neutral by 2030, Gothenburg shows that we are a leader in the development of sustainable mobility. The fact that we host EVS will attract talent, competence and a number of important decision-makers in the field,” says Axel Josefson.

“This is a unique chance to draw the world’s eyes to Gothenburg when people increasingly choose to move around with the help of electricity.”

About Electrical Vehicles Symposium, in brief

Find out more about the Electric Vehicles Symposium. 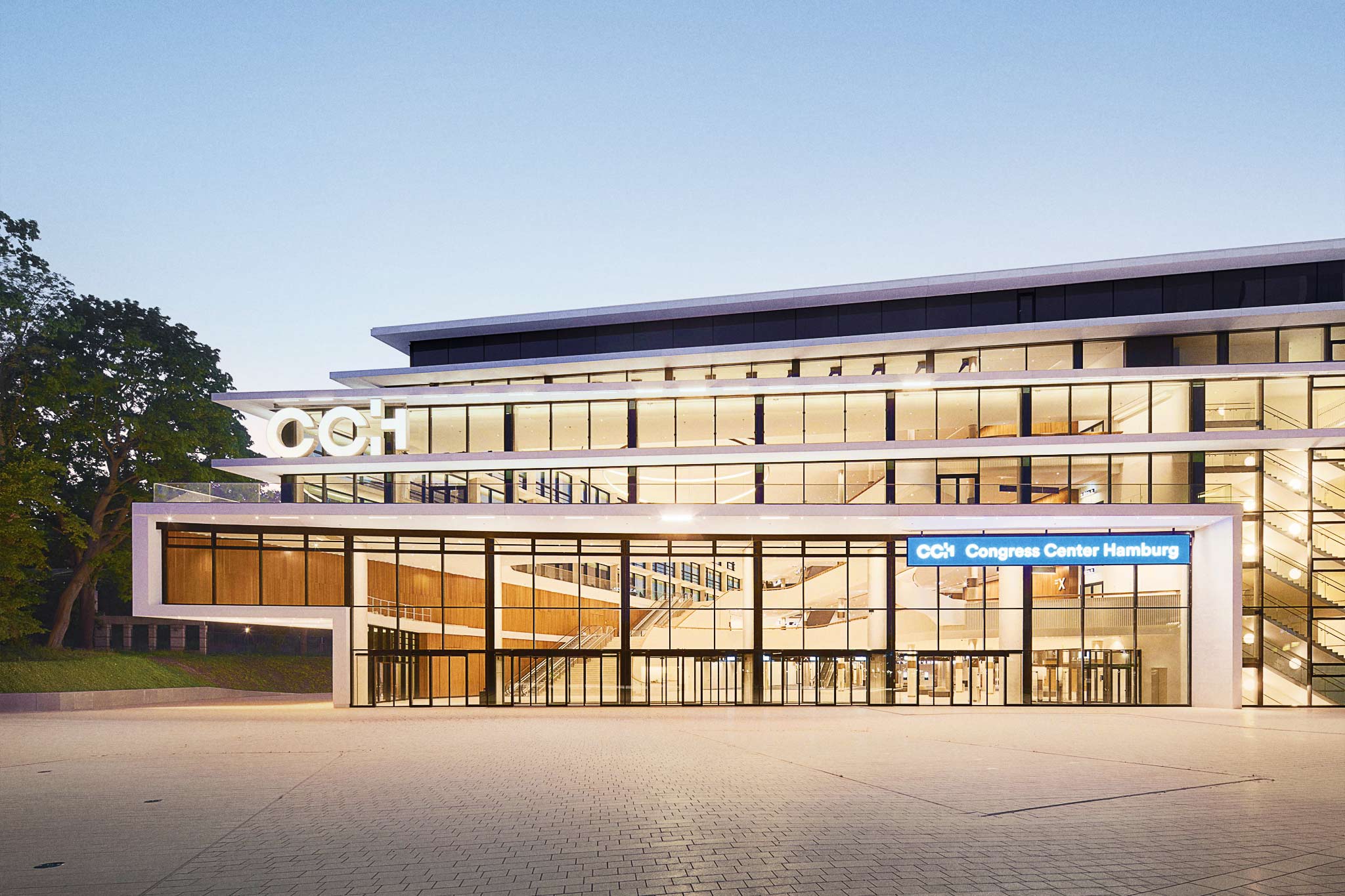